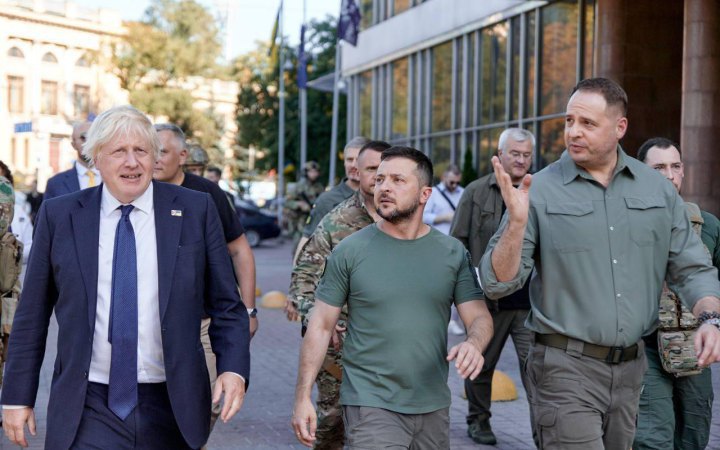 He called Johnson a great friend of Ukraine.

"Boris has repeatedly visited the Ukrainian capital - both in peaceful and in the most dramatic time of our struggle against the Russian aggressor. Johnson has done and, I am convinced, will continue to do everything possible to ensure that the UK and world leaders provide the necessary assistance to Ukraine. Thank you for your support! We are waiting for you in Kyiv again to present this honorary award!" Klitschko said.

The title of honorary citizen of Kyiv is awarded for a significant contribution to the socio-economic development of the city, enrichment of national, cultural and spiritual heritage or charitable, humanitarian or civic activities. No privileges are provided.