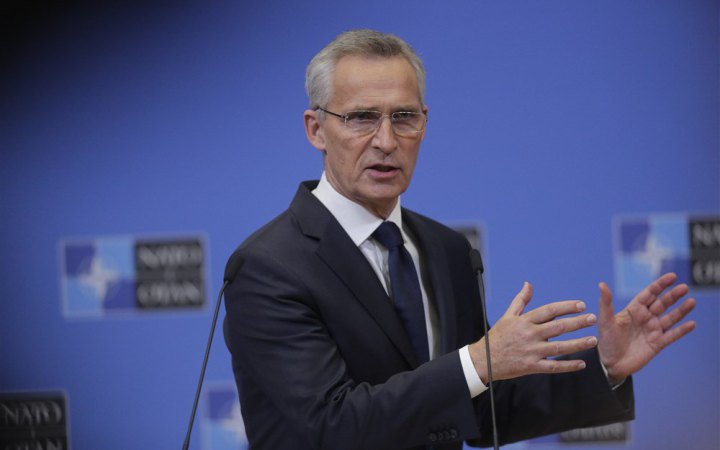 “I welcome the German offer to strengthen the air defences of Poland by offering to deploy Patriot batteries to Poland after the tragic incident last week, where two people lost their lives,” Stoltenberg said at a press conference ahead of a meeting of NATO Foreign Ministers in Bucharest next week.

According to him, NATO has increased its presence in the eastern part, especially after the Russian invasion of Ukraine in February.

At next week's meeting, Stoltenberg will urge allies to increase support for Ukraine, and not just by providing air defence.

On 23 November, Polish Defence Minister Mariusz Blaszczak said that he had asked Germany to transfer the Patriot anti-aircraft missile systems offered to Poland to Ukraine.

According to German Defence Minister Christine Lambrecht, Poland's request to send Patriot systems directly to Ukraine should be discussed with NATO.