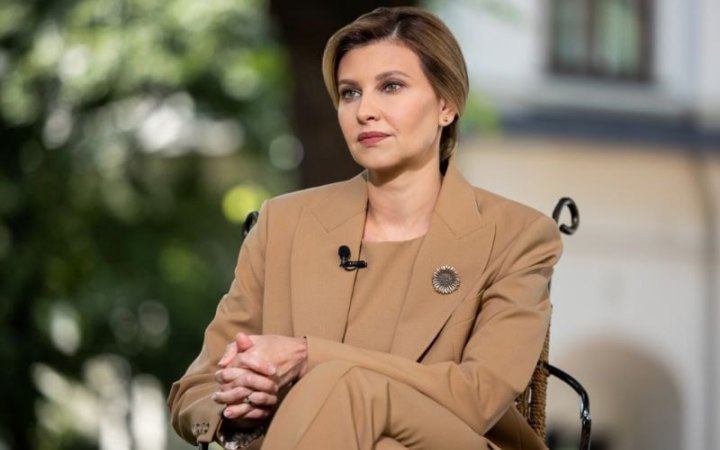 Over the months of the war, the occupiers damaged or destroyed 500 museums, historical buildings and temples in Ukraine, First Lady of Ukraine Olena Zelenska said.

"All this was created by generations of Ukrainians for the coming ones. So, it immediately became clear - we need to save not only our people from the invasion but our culture and art as well. And our culture is not just ours," she said.

Zelenska added that this is the heritage of the entire civilised world.

"When one country loses cultural values, the whole world loses. So let's preserve, multiply, watch, admire - google Ukrainian culture - and thus enrich the world," the President's wife noted commenting on the appearance of a special section about Ukraine on Google Arts & Culture.

Earlier, Minister of Culture and Information Policy of Ukraine Oleksandr Tkachenko said that the occupiers had completely destroyed or partially damaged almost 800 cultural objects in Ukraine.