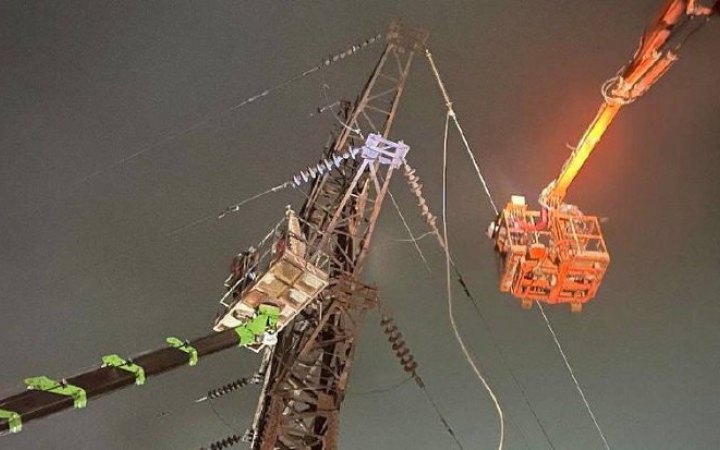 As of 5.20 p.m. on 24 November, 70% of residential housing in Kyiv was in the emergency power shutdown mode, the city state administration has said.

It is noted that the DTEK energy company partially restored electricity supply in the capital after yesterday's massive Russian missile attack.

"At the same time, on the instructions of the system operator Ukrenergo, emergency power supply restrictions are currently being applied in Kyiv. Therefore, some consumers are now temporarily without electricity supply, according to the needs of the power system," it said.

As of this morning, electricity supply to critical infrastructure facilities, primarily water supply and hospitals, has been restored. Currently, efforts continue to power up medium-sized heating facilities.

Overnight, two transit lines supplying voltage to the left bank of Kyiv were repaired. As of the afternoon, the repair of DTEK Kyiv Power Grids lines, which were damaged by the attack, continues. It is noted that this will restore electricity supply to some household customers who have been without electricity since yesterday.

Water supply in all districts of the capital has been restored. In some places there are problems with water pressure in the system.

Repair and emergency teams are working to restore heating in an enhanced mode.