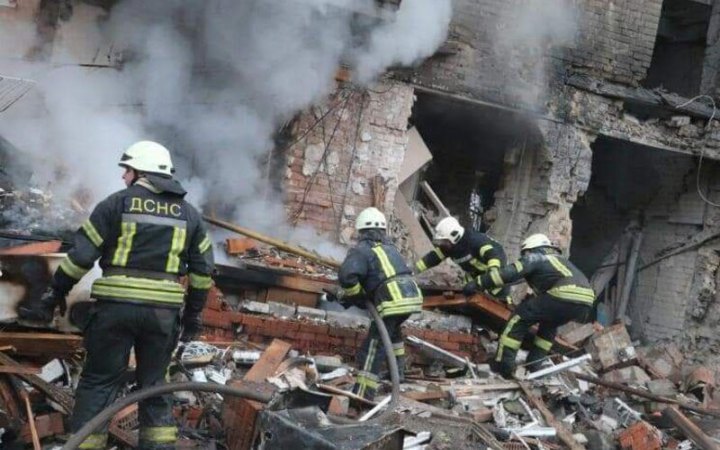 "Six were killed, 30 were wounded, multi-rises were damaged, fates were broken. The city of Vyshhorod appeared 200 years earlier than Moscow and, despite anything, will flourish when it [Moscow] is no longer there because invincible Ukrainians live here, who cannot be scared by missiles," he said.