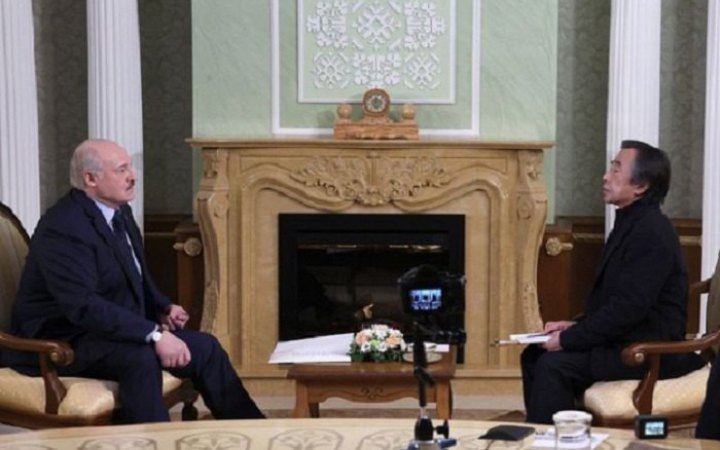 Self-proclaimed President of Belarus Alexander Lukashenko is involved in the Russian aggression against Ukraine and should be brought before an international tribunal, according to the resolution of the European Parliament of 24 November, Gazeta.ua reports.

The decision was adopted by a majority vote at the plenary session in Strasbourg.

"Lukashenko and persons associated with him are equally responsible for war crimes in Ukraine and must be brought to justice before an international tribunal and the International Criminal Court," the resolution reads.

MEPs also condemned human rights violations in Belarus and called for the release of political prisoners, especially the head of the Human Rights Centre "Viasna" Ales Bialiatskyy before the Nobel Peace Prize ceremony.

In total, the resolution listed the names of more than 50 political prisoners.

The European Parliament expressed its support for the Kalinowskiy Regiment and other Belarusian volunteers who support Ukraine and defend it from Russian aggression.

It is noted that Belarus should be recognised as an occupied or de facto occupied territory. MEPs also called for the immediate withdrawal of Russian troops from Belarus and Ukraine.