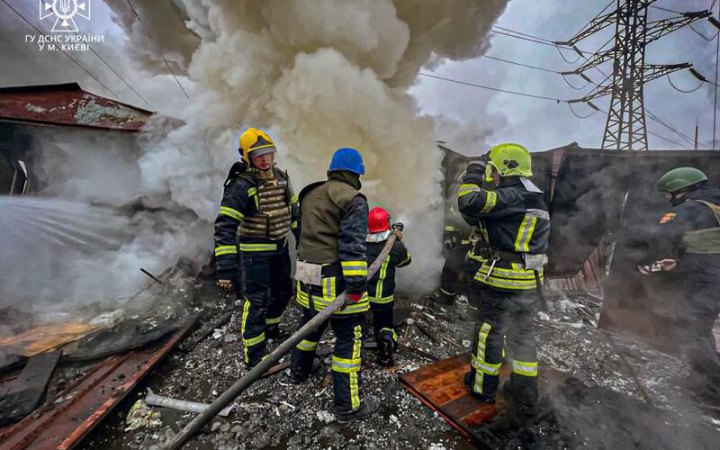 The next enemy missile attack may take place in a week - that's how long it takes to prepare for a strike, said Andriy Yusov, spokesman for the Defence Intelligence of Ukraine, during a telethon.

According to him, the occupiers are trying to implement a terrorist plan to immerse Ukraine in darkness and force it to negotiate on their terms.

"But the enemy will not be able to reach its goals," Yusov noted.

The spokesman for the Defence Intelligence of Ukraine explained that the frequency of attacks could be about a week, which is needed to prepare for the next massive strike. Ukraine is preparing for more effective air defenсe, but Russia is likely to continue strikes.

"The enemy is armed, so the missile terror may continue," he noted.

The target of yesterday's missile attack was mainly generation facilities, Ukrenergo reported. The massive shelling caused a systemic failure and massive power outages in Ukraine and Moldova. The power systems of Ukraine and Moldova are now united and work synchronously with the European continental grid.