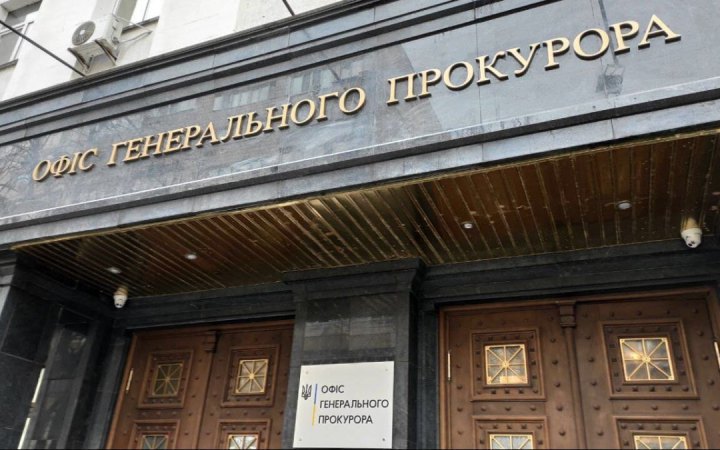 In recent months, there has been significant progress in the establishment of a tribunal for Russia's top military and political leadership. Four months ago, only Ukraine's closest neighbours acknowledged this necessity, and today the international community is already discussing ways to establish such a tribunal.

"The crime of aggression must be punished at the international level," he said.

Evidence for the tribunal is being collected in the settlements de-occupied from the Russians. Currently, there are nine torture chambers in the de-occupied part of Kherson Region, 432 civilian victims have been identified.

As of now, courts are considering 29 cases of war crimes committed by Russians in Kyiv Region. There are already two verdicts, and two more will follow soon.

99 Russian servicemen were served suspicion notices. There are also suspicions of aiding the enemy - there are about 30 of them in Kyiv Region. Kostin noted that there will be more proceedings in Kharkiv and Kherson regions because the occupation lasted longer there.

The occupiers are torturing and killing civilians in all the settlements they seize. As of early November, 23 torture chambers were discovered in Kharkiv Region.