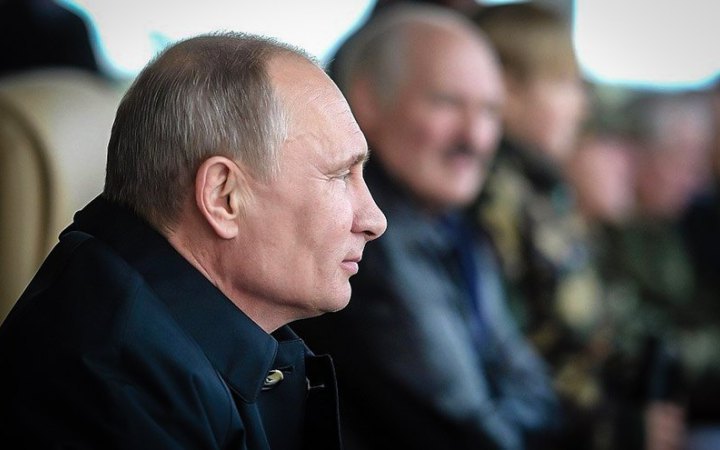 Russian special services are preparing provocations on the territory of Belarus. The targets of terrorist attacks may be critical infrastructure facilities, in particular, the Astravets Nuclear Power Plant, the address of the General Staff of the Armed Forces of Ukraine to the people of Belarus states. The military stressed that our countries remember the terrible consequences of the Chornobyl accident in 1986, and today Russia dares to blackmail the whole world with the threat of using nuclear facilities and technologies.

"The Russian leadership does not care about the lives of Russian citizens, let alone the lives of Belarusians and Ukrainians. Their methods are not new: terror, intimidation, false flag operations. All this is used with a single purpose: to engage Belarus in a war with Ukraine. To divide our nations with blood and hatred. But does Belarus itself need the Russian war of aggression? The answer is obvious: it does not," the statement reads.

The General Staff stressed that the lives and security of Belarusians are in their hands. The General Staff of the Armed Forces of Belarus urged Belarusians to demand the leadership to strictly comply with Article 18 of the Constitution of Belarus, according to which Belarus excludes military aggression from its territory against other states. This article has already been partially violated, but Belarus may become even more involved in the war.

Citizens of Belarus were advised to monitor the movement of suspicious persons, especially near infrastructure facilities, and to contact law enforcement agencies. In case of no response - to inform the international community by all possible means.

The General Staff stated that despite the shelling and offensive of the Russian occupational army from Belarus, Ukraine does not consider this country and its people an enemy. Ukraine is not going to carry out any aggressive actions on the territory of Belarus. This is the official position of Ukraine.

On 20 November, the Ukrainian Defence Ministry warned that Russian special services are planning a series of terrorist attacks on critical infrastructure facilities in Belarus. They also want to stage "incidents" on the territory bordering the EU and Ukraine.