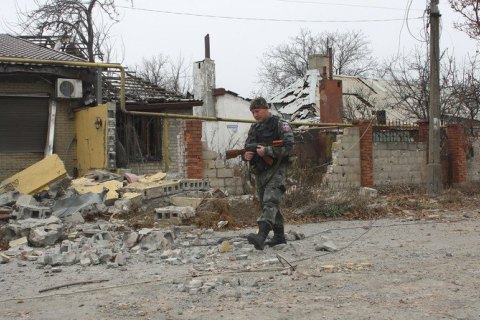 Over the day the situation in the ATO area in Donbas remained stably tense.

The ATO press centre said on Facebook said that pro-Russian militants continued to shoot at Ukrainian servicemen's positions near Horlivka and on the outskirts of Donetsk.

They fired grenade launchers of various systems on the ATO positions in Avdiyivka and the Butivka mine. Heavy machine guns and an air defence system were used against the ATO strongpoints in Opytne. Small arms were shot near Pisky.

Since the start of the day, the militants have violated a cease-fire 21 times.

The Donetsk military-civil administration and the ATO command decided to close the Zaytseve checkpoint near Horlivka due to continuous shooting as of 3 February.