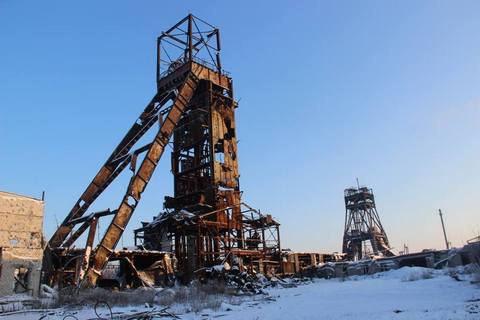 One Ukrainian serviceman was killed and two were wounded as a result of mortar fire near the Butivka mine in Donetsk Region at about 1500 Kiev time, several sources among the military and volunteers have told LB.ua. In its official update, the antiterrorist operation HQ reported that the intensity of shooting was decreasing.

The ATO troops have had no fatalities since 22 January when a serviceman hit a tripwire.