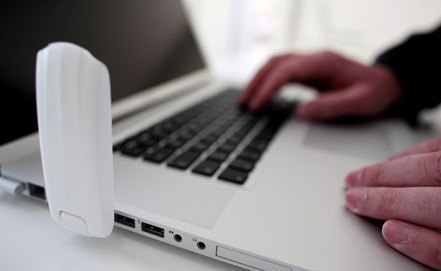 The Ukrainian police on 20 January detained a German national suspected of organizing DDoS attacks and extortion.

German law enforcers suspect him of committing at least 15 criminal acts (attacks on computers to make them inaccessible) against 15 online stores, which inflicted over 2.6m euros in losses on them. The suspected perpetrator demanded over 1.5m euros to stop the attacks.

The hacker was on an international wanted list. He is now under a 40-day extradition arrest.