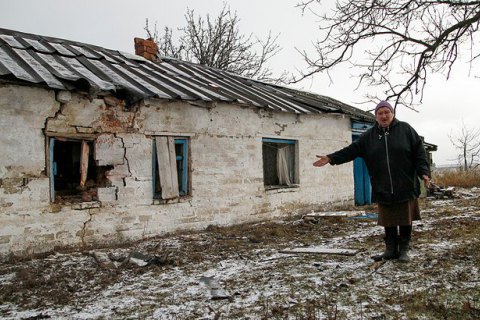 Pro-Russian militants have continued to fire on the antiterrorist operation (ATO) positions in Donbas despite the Minsk agreements on a cease-fire, the ATO press centre has said on Facebook.

A total of 24 shooting attacks have been registered since the start of the day, all of them in the Donetsk sector.

The most intense shooting was registered near Donetsk airport. Separatists fired small arms, heavy machine guns and grenade launchers on Ukrainian servicemen in Opytne and Pisky.