Officers of the Security Service of Ukraine (SBU) on 28 January carried out a special operation in the so-called "Vietnamese neighborhood" in Odesa's Hrushevskyy Street.

The local news website Dumskaya said that they were looking for evidence of migrants' criminal activities, including illegal currency exchange. They reportedly cracked opened the flats of Vietnamese citizens who were not at home. Some Vietnamese people alleged that the operatives even seized money and valuables. 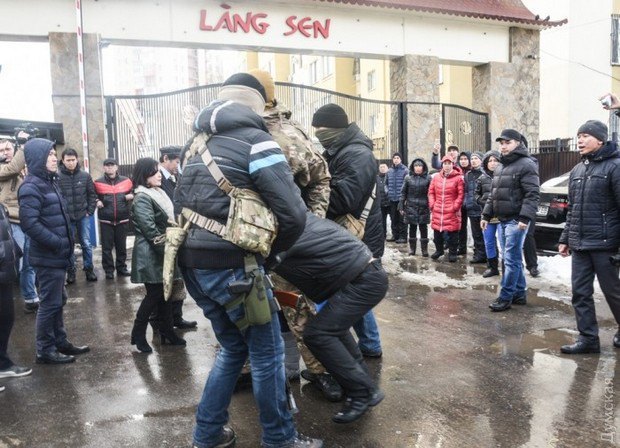 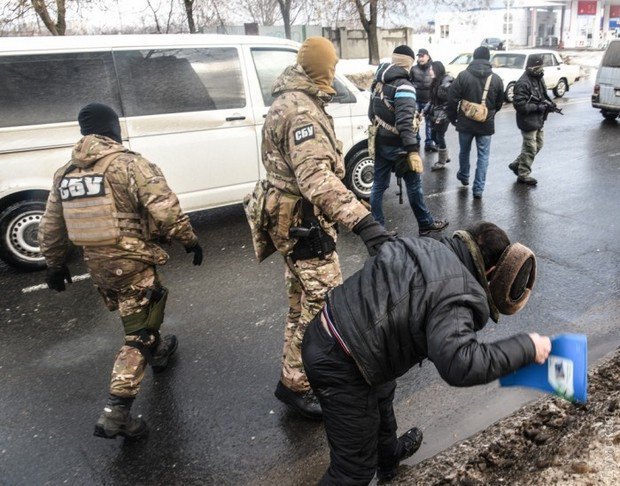 In response, the local residents blocked the exit from the neighborhood and clashed with the law enforcers. One of the retired protesters got beaten and was admitted to hospital.

The Vietnamese residential complex Lotos was opened in Odesa in October 2009.