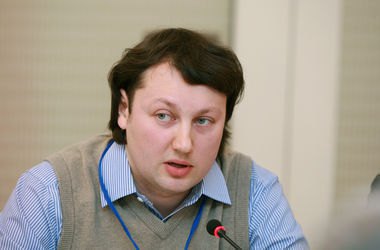 The state security ministry (MGB) of the self-proclaimed Donetsk People's Republic (DPR) on 2 February "summoned for an interview" four founders of the Responsible Citizens volunteer organization in Donbas. There was no connection with them for a while. The four persons in question are Dmytro and Yevhen Shybalov, Olha Kosse and Donetsk entrepreneur and well-known blogger Enrike Menendes.

After a three-hour interview, they were let go.

"The Shybalov brothers and Enrike Menendes were ordered to leave the DPR as soon as possible. They are being expelled. Olha Kosse is allowed to stay," said Novaya Gazeta after it managed to contact Kosse.

Responsible Citizens leader Maryna Cherenkova was detained by the MGB in the early hours of 30 January.

Cherenkova contacted Yevhen Shybalov today and said the MGB asked all members of the volunteer group "to come visit to talk about Responsible Citizens".

The Shybalov brothers, Kosses and Menendes went there. Shortly before this, Menendes told Novaya Gazeta that any person can be held for 30 days in the DPR.

A wave of arrests started in Donetsk after unidentified individuals attempted to blast the Lenin monument on 27 January. The statue survived and only part of its pedestal was damaged.

According to Novaya Gazeta, dozens of people were detained, including well-known theologian Ihor Kozlovskyy.