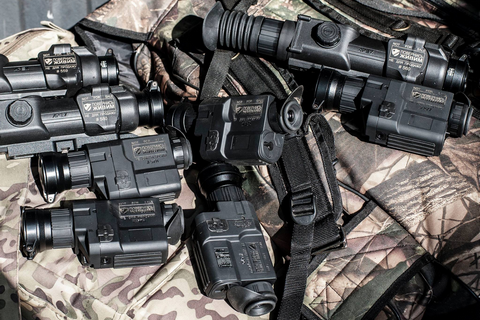 Volunteer supports of the Ukrainian army have asked the president to find a way for them to legally supply the army with night vision devices, drones, thermal imaging devices and other equipment. They announced this at a news conference in Kyiv on 22 June.

"People who are guided by good intentions are facing an abyss of criminal cases because under the Ukrainian law, a person owning a device which may be recognized as technical can be criminally punished with nine years in prison," volunteer Maksym Ryabokom from the People's Project group said.

The volunteers insist such devices are sold unrestricted in Europe.

The People's Front, Mir i Co, the People's Project, Combat-UA, Help the Front, the Citizens of the Future have asked the president to set up an ad hoc group to deal with the issue by amending respective regulations.