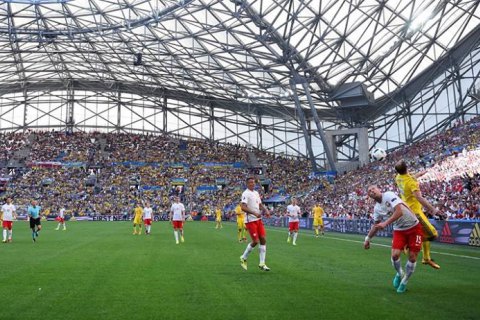 "I was expecting a victory. Only fans have been 100% committed today," Poroshenko said on Facebook.

He also wished "our friends from Poland" success in the next stages of Euro-2016.