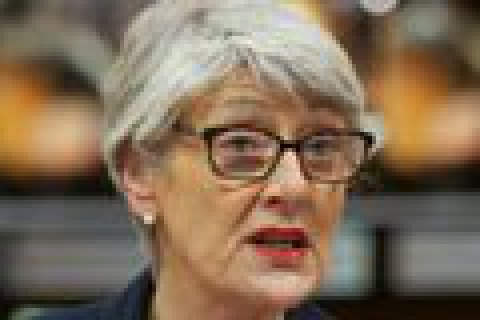 PACE has said that Russia must guarantee the human rights of all inhabitants of Crimea and of the "DPR" and "LPR", territories where it exercises de facto control.

In a resolution on legal remedies for human rights violations on Ukrainian territories outside Ukraine’s control, based on a report by Marieluise Beck (Germany, ALDE), PACE urged Russia to restore, in particular, the historical rights of the Crimean Tatar people and "enable the re-establishment of the rule of law in the whole of eastern Ukraine".

The Assembly also called on the Ukrainian authorities to make easier the daily life of the inhabitants of territories outside their control and displaced persons, by reducing administrative burdens and adequately equipping courts.

PACE also welcomed the activities of the Joint Investigation Team into the downing of flight MH17 in Donbas, and took note of its preliminary findings that the Malaysian Airlines flight was "shot down from territory controlled by Russian-backed militants by a BUK missile system which had been brought in from the territory of the Russian Federation and which was returned to Russian Federation territory after launch".