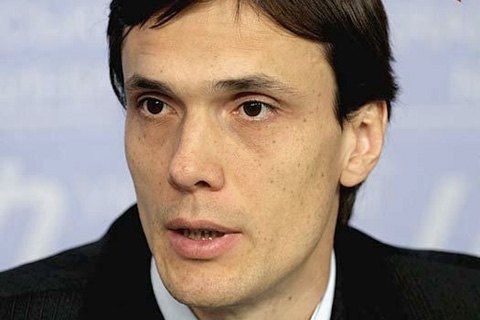 Yehor Benkendorf, a former head of the National TV Company of Ukraine and former board chairman of the opposition-leaning Inter TV, has been appointed director-general of the privately-owned rolling news TV channel 112 Ukrayina.

"My arrival does not mean the channel will be subjected to control by any political force or government institution. I have held negotiations with the channel's management and no-one influenced my decision," he told the Detector Media website.

Benkendorf left Inter in September 2016, which is now managed by Kateryna Shkuratova.

112 Ukrayina unites six companies licensed for regional digital over-the-air broadcasting in MX-5. The owner of the group is Andriy Podshchypkov.