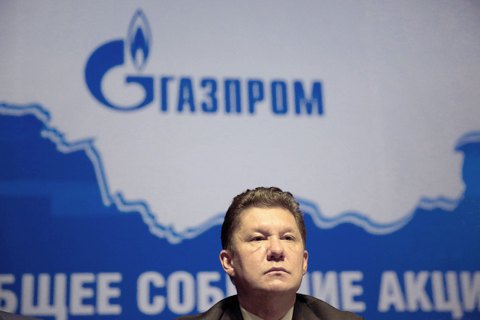 Ukraine's Supreme Economic Court rejected the cassation appeal of the Russian company Gazprom on the decision of the Antimonopoly Committee to recover 172bn hryvnia (about 6.5bn dollars at the current rate) fine and the delay penalty for the abuse of monopoly position in the market of natural gas across Ukraine.

The decision was announced Tuesday by the presiding judge Valentyn Paliy.

The Russian company did not pay the fine in time, therefore by 5 October, when the claim for compulsory collection was filed, the fine has doubled amount, taking into account the delay penalty.

Gazprom has reportedly filed a lawsuit with the Stockholm Arbitration against the AMCU move.