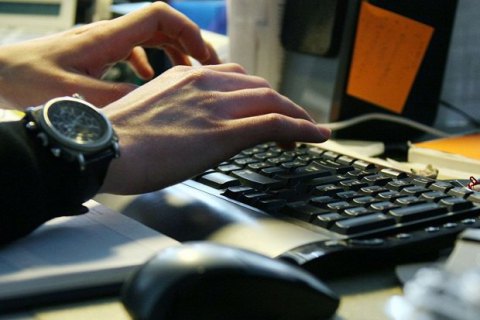 On Tuesday, there were attempts to "down" the official website of the President of Ukraine Petro Poroshenko, the press service of the Presidential Administration reported on Facebook on 16 May.

On Tuesday, Poroshenko imposed sanctions against Russia-related 1,700 companies and natural entities. The decision of the National Security and Defense Council expanded the list of individuals and legal entities of the Russian Federation, against whom sanctions were imposed. In particular, the access to Russian social networks VKontakte and Odnoklassniki, as well as to Mail.ru and Yandex will be banned in Ukraine.

President Petro Poroshenko announced closing his official pages in Odnoklassniki and VKontakte, and urged Ukrainians to follow his lead.