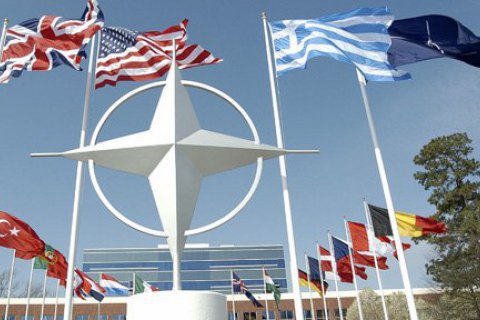 NATO believes that blocking Russian Internet resources in Ukraine is a matter of security, not freedom of speech.

"The Ukrainian government has it made clear that this decree is not an issue of security, not one of freedom of speech." Freedom of speech Is covered by this dialogue. "We have trust in Ukraine's commitment to its international obligations and the system of checks and balances in place in Ukraine," the Russian TASS agency was told in the press service of the Alliance.

previously, the international Human Rights Watch said that the ban of Russian Internet resources in Ukraine a considerable blow to freedom of speech.

A number of providers have already begun preparations for blocking these resources.