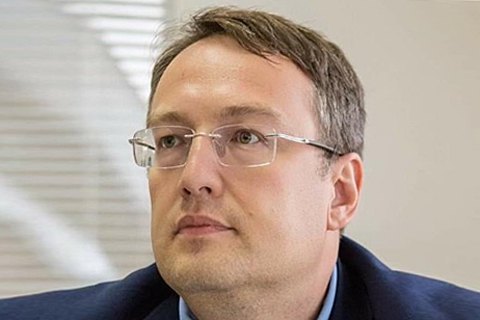 MP Anton Herashchenko believes that Russian social networks are a propaganda tool not dissimilar from Hitler's Main Kampf in its time.

"Anyone who says that blocking the access to Russian social networks Odnoklassniki and VKontakte is an attack on the freedom of speech is either an idiot, or works for Russia, or has no clue of what he is talking about," Herashchnko said.

"I was very discouraged by the statements by a number of people's deputies that the closure of Russian social networks is a step towards dictatorship. This is a complete nonsense, because people probably do not know the history. It was propaganda that paved the way toward mass killings and wars," the lawmaker told a round table conference in Gorshenin Institute on 17 May.

He reminded that Hitler's opus magnum Mein Kampf published in Germany in 1924 was "nothing but a book that did not kill anyone" but eventually opened the way towards the atrocities of the WWII.

Herashchenko also cited the Rwanda genocide that was prepared by official propaganda: "The editor of the government-supported Thousand Hills Free Radio and Television, who has not killed or raped anyone, was sentenced for life. Why? Because he has called for massacres, something that is being done via Russian social networks in relation to our country," he stressed.

"Russian social networks have been used as information weapons for terrorist recruitment, for sawing division in our country. As a result – 10,000 dead, 296 passengers of the downed airliner MH17 - dead, the loss of almost 10% of the territory, one third of industrial capacity," Herashchenko concluded.