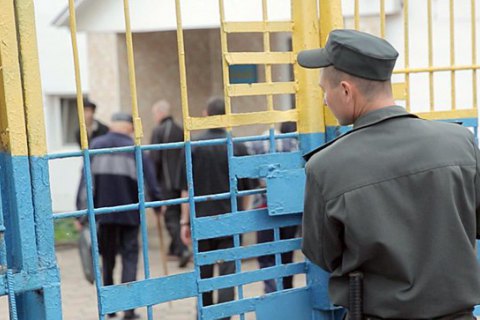 The Verkhovna Rada on Thursday, 18 May, passed a bill that de facto repeals the provisions of the "Savchenko's law" that equalled one day of pre-trial detention in jail to two days in prison.

The law on the counting of one day of pre-trial detention for two days of the main punishment sponsored by MP Nadiya Savchenko's came into force in December 2015.