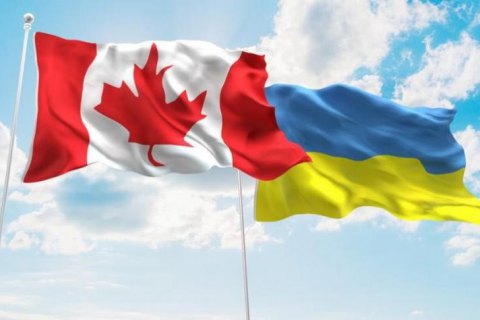 The Senate of Canada on Thursday voted to ratify the Free Trade Agreement with Ukraine, Ukrainian Ambassador to Canada Andriy Shevchenko reported on Twitter.

"The great Ukrainian day in Canada continues: the Senate has just voted for the ratification of the Free Trade Agreement with Ukraine!" the ambassador wrote.

Shevchenko noted that the ratification will be completed when the bill is signed by the Governor-General of Canada.

Verkhovna Rada has ratified the FTA with Canada on 14 March,. On April 3, President Petro Poroshenko signed the bill on the ratification of the agreement with Canada into law.