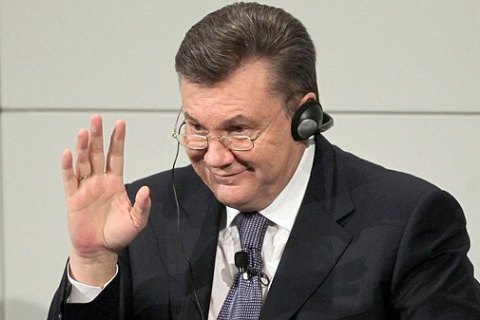 Kyiv's Obolon District Court postponed till May 29 the hearings in the case of the former Ukrainian President Viktor Yanukovych, who is facing high treason charges, the presiding judge Vladyslav Devyatko said on 17 May.

The court granted the defense's motion to provide time for familiarization with the petition of the prosecutor's office on the consideration of the case in absentia.

Lawyer Vitaliy Serdyuk noted that the defense will not have time to read the 717-page petition within one day. In this regard, the court announced a break until 10:00 on May 29.

Yanukovych lawyers also said they want to know the opinion of their client about the possibility of appointing a jury trial.

The prosecution will seek life sentence for Yanukovych.