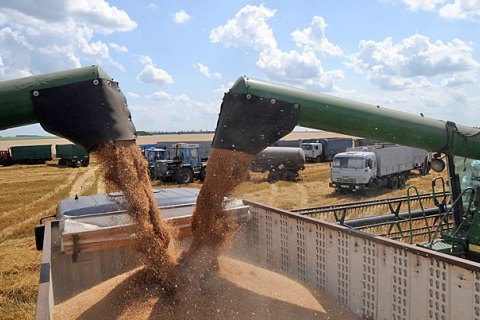 Preferences come into force in September 2017 and will last for three years.

"By today's decision we allow to increase the export of Ukrainian goods to the EU. The support of Ukraine and the strengthening of economic and political ties are our responsibility, especially in the context of the ongoing conflict on its territory," said Foreign Minister Sven Mikser.

The decision of the EU Council completes the procedures for approving preferences.

The EU is Ukraine's largest trading partner, while Ukraine occupies only 0.8% of the EU's trade market.