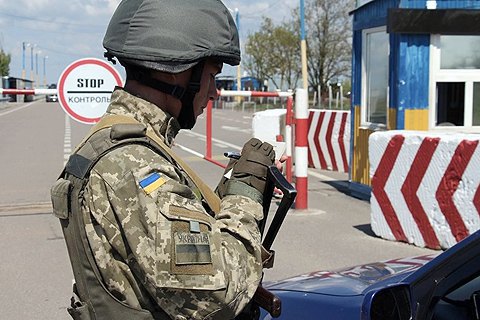 On the evening of 27 August, pro-Russian militants shelled the Mayorsk crossing point on the line of contact in Donetsk Region, the State Border Service of Ukraine said the next day.

"Last night, illegal armed formations have shelled the Mayorsk checkpoint for about 30 minutes. Russia-backed terrorists based in temporarily occupied Horlivka at about 20:00 Kyiv time opened fire from heavy machine guns," the statement reads.

No citizens or cars were at the checkpoint during the attack.

There are no casualties among civilians and servicemen.

In July, two civilians blew up an unknown explosive device near the Mayorsk checkpoint. A man born in 1979 died on the spot. A heavily wounded woman born in 1981 was taken to hospital.