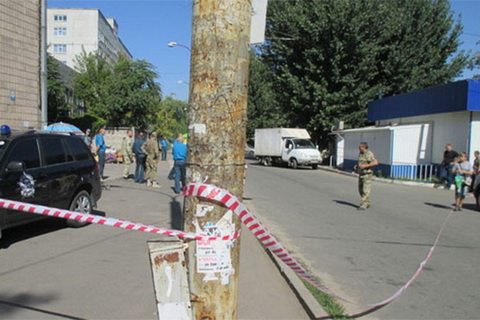 LPR "prosecutor-general" Hryhoriy Tsevenko said that "two persons, who were the deputies of the LPR people's council, were killed in a private house in Luhansk's Kamyanobridskyy district in the early hours of 27 August". He described the killing as "notable".

The circumstances of the murder and the names of the victims are not disclosed.