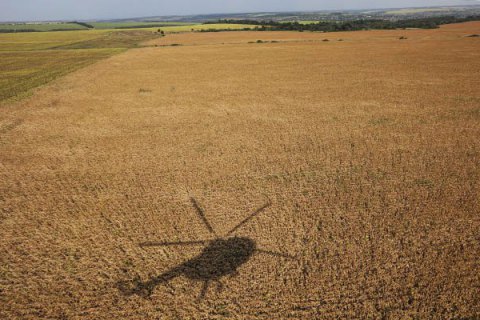 The Ministry of Agrarian Policy has reported a record grain yield in the history of independent Ukraine.

A report on the ministry's website reads that by 28 August, the harvesting of early grain and leguminous crops on the area of 9.6m ha was completed and 37.3m tonnes of grain has been harvested. Fifteen Ukrainian regions have demonstrated the highest yield over the entire period of Ukraine's independence, that is since 1991.

The harvest figures demonstrate the record yield of barley, rye and rape.