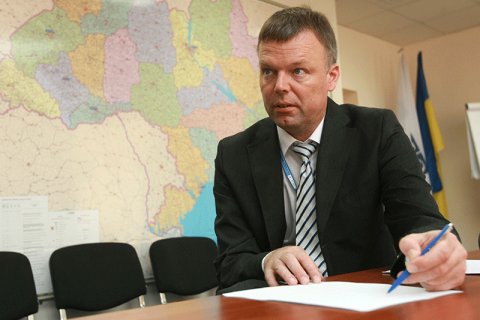 "Any return fire is still a fire! There are no provisions in the Minsk agreements that would allow reciprocal fire. Violation of the ceasefire regime. This rule has no exceptions - and for a reason. There are plenty of reasons for conducting fire and it is difficult to determine who started the shooting and who answered. In this situation, one must understand the main thing: any fire must be stopped," Hug told the Delovaya Stolitsa weekly.

Asked if the OSCE can determine who is to blame for a breach of truce, Hug said: "Both sides violate the ceasefire and the Minsk agreements. We have clearly established the fact that the agreements reached are not respected by both parties."

Hug's interview came on the heels of a joint statement by German Chancellor Angela Merkel and French President Emmanuel Macron who urged Ukrainian President Petro Poroshenko and Russian President Volodymyr Putin to honour their commitments on a ceasefire in eastern Ukraine. The leaders of Germany and France said that the situation in Donbas has not significantly improved after the agreement on a new armistice came into force.

In response, Poroshenko said that the statement was addressed primarily to Putin.