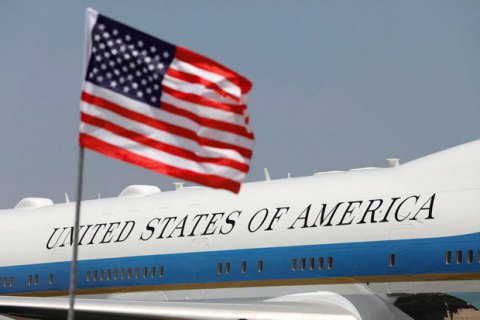 Special Representative of the US State Department Kurt Volker had pledged that Washington will not strike a separate deal with Moscow over the heads of Europeans and Ukrainians.

"That's absolutely not going to happen. There is no such thing and there will not be any kind of separate deal over the heads of the Ukrainians or behind the backs of the Europeans," Volker said in an interview with DW released on Tuesday.

"In fact, I've been in very close touch with both French and German colleagues before a meeting with my Russian counterpart. And we went through everything in their process. The USA has made clear we fully support the Normandy process and it's not our intention to become a part of it or to try to go over the top of it," he said.

"And as far as Ukrainians are concerned, I had three visits to Kyiv in just the past six weeks and we're in very close touch about the contents of any discussions and there is clearly no deal-making over their heads," the envoy said.

After the election of US President Donald Trump, there were media speculations about a "big deal" between the USA and Russia, part of which was about Donbas.

President Petro Poroshenko then declared that Ukrainians would reject the deal between Russia and the West if it was concluded without the participation of Ukraine.