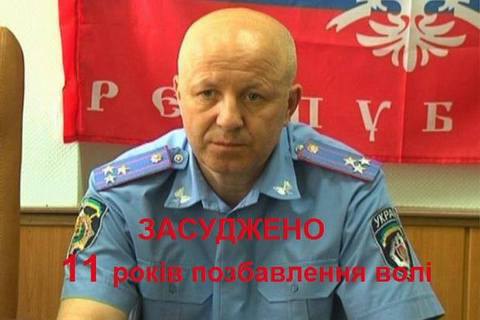 However, already on 18 May, Morhun took part in a news conference along with other DPR militants in a seized police building.

After the liberation of Mariupol and his dismissal from police, Morhun fled to the separatist-controlled territory in Novoazovsk, joined the DPR and headed the administration of Novoazovsk District in March 2015.