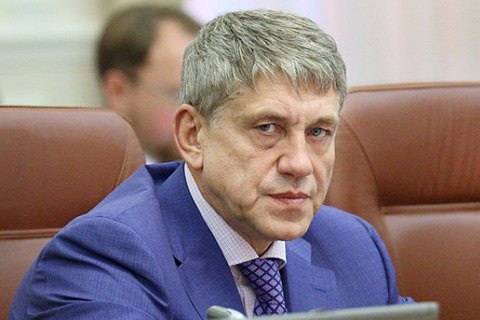 Minister of Energy and Coal Industry Ihor Nasalyk has said that a quarter of tcoal consumed in Ukraine has been imported.

"All anthracite [used in Ukraine] is imported. At this, A-type coal [anthracite] accounts for 25 per cent of the total amount of energy carriers," Ihor Nasalyk said.

The minister noted that his department managed to reduce the share of anthracite in the country's energy balance. "Last year, it was 40 per cent," he said.

Nasalyk's statement was commenting on a statement by the director of the National Anticorruption Bureau of Ukraine (NABU), Artem Sytnyk, who earlier said on Channel 24 TV that the coal pricing formula "Rotterdam +" was illeg , since Ukraine imports only 2–3 per cent of consumed coal.

On 17 August, NABU officers searched the National Electricity and Utilities Commission in a case involving the approval of the coal pricing formula "Rotterdam+".

On 22 August, the head of the energy regulator, Dmytro Vovk, and the leaders of the Secretariat of the European Energy Community in Vienna discussed an independent audit of the Ukrainian regulator.