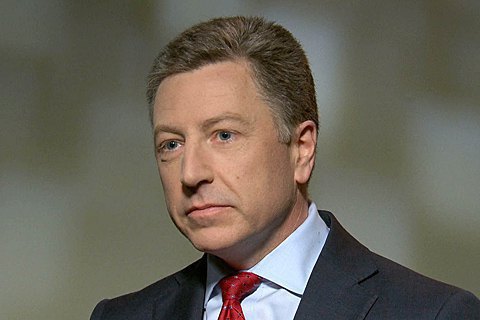 US Special Representative for Ukraine Kurt Volker is convinced that relations between the USA and Russia are important but they will further deteriorate unless a solution to the crisis in Ukraine is found.

In an interview with the Financial Times, Volker noted that “[There] is perhaps a growing sense that the conflict itself is actually getting worse and that it is going to continue to get worse unless we do something.”

"I don’t think it’s working out very well for them,” he said. “There is a cost to Russia internationally being in the Donbass [eastern Ukraine], the sanctions as well as politically. And, frankly, that situation is going to get worse over time, not better."

According to the diplomat, if the current situation continues, the situation will worsen and as a result, diplomatic and economic relations with Russia will be frozen.

Volker said that the situation in Donbas is not improving.

Earlier Volker said that the conflict in Donbas can be resolved in a few months but expressed doubts about the effectiveness of the Minsk agreements.