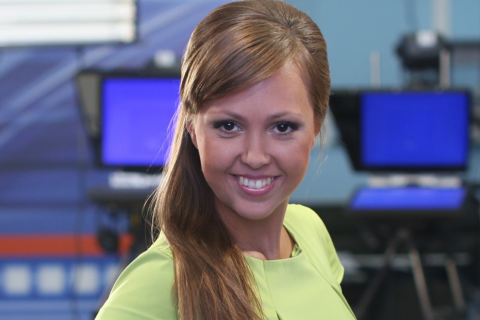 "Russian propagandist Anna Kurbatova will be forcibly returned to the Russian Federation. Ukraine is a rule-of-law-state, its law-enforcement agencies act in line with the law in effect only. At the moment, requisite documents are being prepared for her official expulsion. This will happen to everyone who defames Ukraine," she said.

Earlier, Russian media said that the journalist was abducted in Kyiv.

Online commentators in Ukraine appeared particularly outraged by Kurbatova's reporting from Kyiv on 24 August when Ukraine was marking Independence Day.