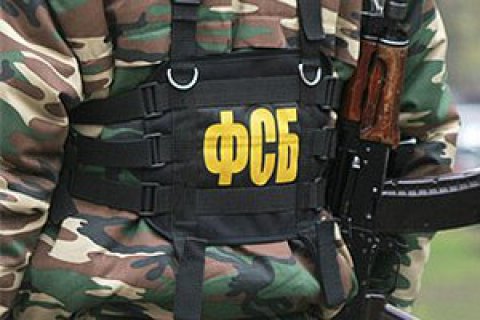 Russian law enforcers searched the house of a Crimean Tatar resident of the Crimean village of Nyzhnyohirskyy, Renat Paralamov, early on 13 September. They described their actions as "inspection and investigation efforts". Paralamov went missing after the search. His whereabouts is unknown, lawyer Mammet Mambetov told the Krym.Realii news website.

"We are trying to reach the ombudspersons here in Crimea and in mainland Ukraine and Russia. We must involve every help, people are seriously worried. Volunteers are gathering outside his house, they want to start a search. We are keeping the situation under control for now. But here in Crimea we have little hope for results, if we turn to the republican services. No-one will listen to us in Crimea, we are in legal vacuum here," he said.

He said that inquiries to local law-enforcement agencies, the Federal Security Service (FSB), the anti-extremism centre and the Simferopol police brought no results.

The lawyer suggested that the raid of the house had to with Paralamov's religious activities. Witnesses said that masked men without insignia took Paralamov in an unknown direction. According to later reports, books and a laptop were seized from his house.

Russian law-enforcement agencies did not comment on the situation.

After the annexation of Crimea by Russia, searches and interrogations of journalists and public activists have become a regular FSB practice. Rights defenders see it as "fight against dissent".