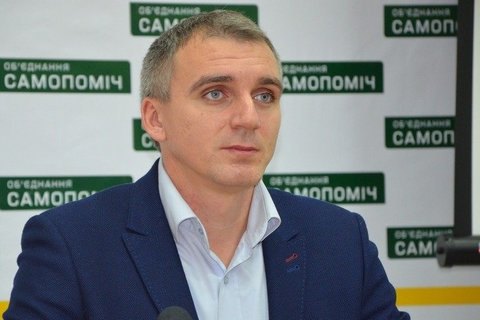 The Self-Help faction abstained from voting.

In July, Self-Help councilman Serhiy Isakov initiated no-confidence vote against his fellow party member. This initiative was supported by Our Land and the Solidarity groups in the city council.

Previously Head of the Mykolaiv Regional State Administration Oleksiy Savchenko called on the mayor to resign, and urges the city council to dissolve.

The extraordinary session on 5 October was convened to address this issue.