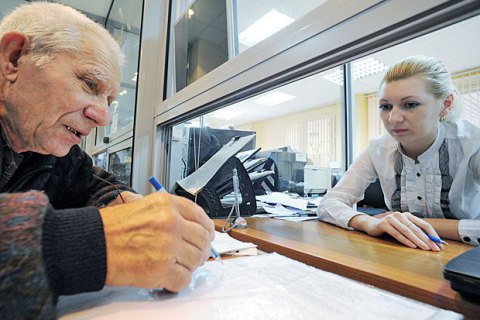 Although the reform cancelled the so-called special pensions in the prosecutor's office and the civil service, transitional provisions stipulate that those who have already acquired the right to such pensions, will retain them. The same applies to seniority pensions.

"These pensions are canceled, but those acquired the right to them will retain them," said the deputy minister.

Shambir stressed that the abolition of seniority pensions does not mean that doctors or teachers need to urgently quit before the law comes into force to be entitled to such pensions. He stressed that this right will prevail.

At the same time, the new law did not change military pensions.

"We are working on a new law to essentially modernize calculation of such pensions," Shambir said.

On the so-called preferential pensions for work in harmful conditions, the Ministry of Social Policy is planning to introduce a professional accumulation system to take the load for early retirement off the Pension Fund.