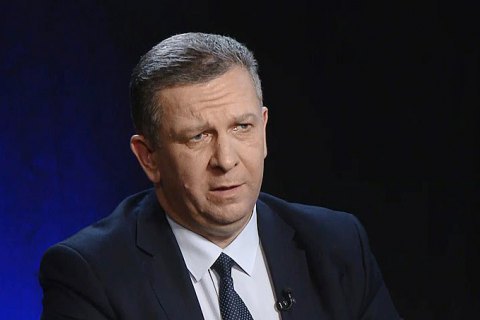 The insurance record of 35 years that is necessary to receive a pension under the new pension reform will guarantee its size at 35% of the salary, the Minister of Social Policy Andriy Reva told a round table conference at Gorshenin Institute om Thursday, 5 October.

He acknowledged that the convention of the International Labor Organization stipulates that the pension should amount to 40% of the salary. However, the minister said, this rule was suggested by the Germans back in the 50s when women mostly did not work.

"These 40% were supposed to provide living not only to the husband but also to his wife. The situation is different now, and women also pay pension contributions, that is, a married couple, essentially, receives two pensions," the minister said.

"Our pension formula is based on three indicators. Firstly, an average salary over the three years prior to the retirement. Secondly, the individual coefficient of earnings, that is, every month when you pay deductions is compared to the average salary in Ukraine. The obtained coefficient sum is then divided by the number od pension in Ukraine to give the average ratio. And, finally, factor of pension insurance record. If we say that the ratio equals one for every year in which you have worked with full insurance than what percentage you should get a replacement after 35-year job record and retirement in 60 years? 35 per cent," Reva said.

"Everything is in your hands: work, pay deductions and, based on this this formula, you will get [a pension of] at least 35% of you average wage," said the minister.

Reva stressed that that pensions just cannot be at 40% of a wage after 15-year job record.

"This reform is aimed to rectify this disproportion," he said.