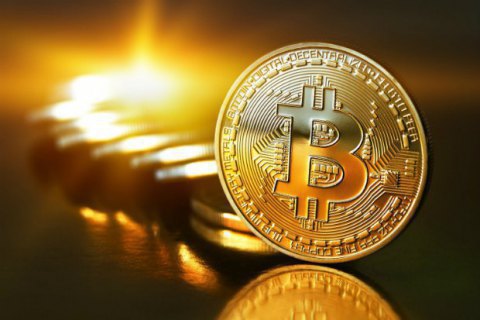 The National Bank of Ukraine will be guided by the leading central banks in deciding how to deal with Bitcoin and other cryptocurrencies, a manager of projects and programs at the NBU open markets department, Emal Bakhtar, told a roundtable at Gorshenin Institute on Friday, 6 October.

"The opinions [in European central banks] vary. Each country has a different view: someone bans, someone regulates, some does not regulate. Definitions [of cryptocurrencies] also vary significantly, from 'commodity' down to 'investment asset', an intangible asset. Someone calls them money, some call them 'means of payment', some 'means of settlement'," he said.

"That is, options are a many. We look at them, we analyse them. Mostly, we orient towards what is the closest - the position of the European regulators."

Asked whether it means that the NBU will be guided by the decision of the European central bank, Bakhtar replied: "We will take into account its conclusions, and also the decisions by other leading regulators."

Bakhtar said that he personally believes that Bitcoin is an extremely risky tool.