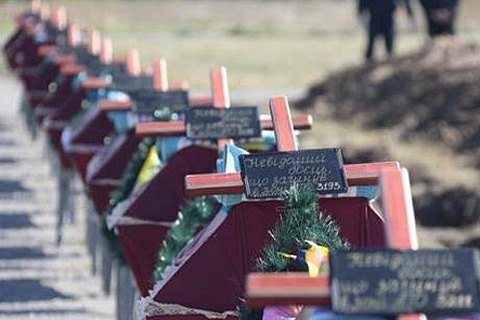 The General Staff has said that 2,333 Ukrainian servicemen were killed from the beginning of the terrorist operation in 2014 to 28 October 2017. Another 8,377 servicemen were wounded or injured in combat.

According to the General Staff, 212 Ukrainian servicemen were killed and 1,277 wounded in combat in 2016. There were 65 per cent fewer non-combat losses than the combat ones, it added.

In 2017, there is a tendency towards a significant decrease in non-combat losses among Ukrainian serviceman, the General Staff said.