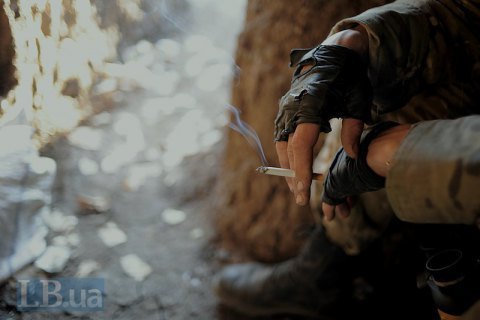 President of Ukraine Petro Poroshenko has met Special Representative of the US President for Ukraine Negotiations Kurt Volker.

According to Poroshenko's website, he thanked Volker for the efforts aimed to restore peace and stability in Donbas and stop the Russian aggression against Ukraine.

They discussed the security situation in the region and noted the fundamental importance of ensuring proper implementation of the Minsk agreements, primarily in terms of consolidation of permanent and comprehensive ceasefire, withdrawal of the Russian occupying forces and hardware from Ukraine.

Considerable attention was paid to the issue of the release of hostages illegally detained in the occupied territory and in Russian prisons.

Volker said that the adoption of the law on requisite conditions for a peaceful settlement in Donbas is a clear signal confirming Ukraine's true commitment to the cause.