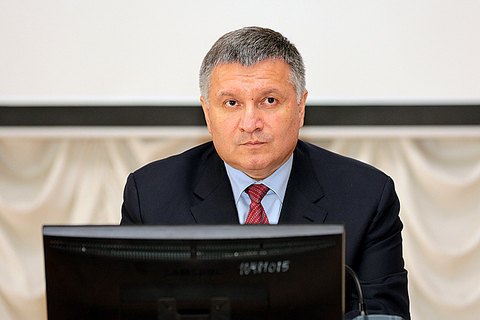 Interior Minister Arsen Avakov has made it clear that the detention of his son Oleksandr by the National Anticorruption Bureau of Ukraine (NSBU) in the backpacks case will not ruin the parliamentary coalition of which his People's Front party is a member.

"All procedures, intrigues and attempts to pit sides against each other, shake my emotional stability and principles are futile," he said.

The NABU and the Special Anticorruption Prosecutor's Office (SAPO) should not be "under the influence of political groups and interests", he added.

"Neither my son nor the firm which she founded had or have a kopeck from the budget of Ukraine. And Oleksandr Avakov will go through this procedure and prove this in court," he said.

"Let me repeat myself: pressure being put on me by the masterminds of today's actions against my son and former subordinates will not work. I hope that an adequate trial in which Oleksandr will take part will set things right," he added.

NABU detectives search and detained Oleksandr Avakov, his business partner Volodymyr Lytvyn and former Deputy Interior Minister Serhiy Chebotar in the case of a possible embezzlement during the purchase of tactical backpacks by the Interior Ministry.