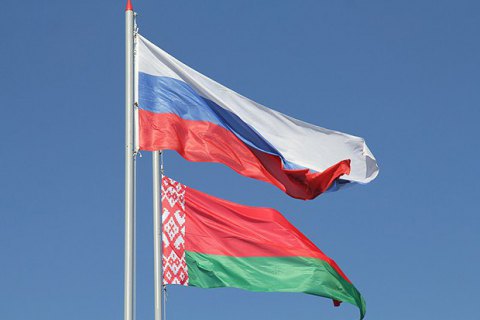 Russia is trying to discredit Belarus and its President Alyaksandr Lukashenka as much as possible to secure the country's dependence on the Kremlin.

This issue was discussed at the 12th meeting of the working group on Belarus at the Euronest Parliamentary Assembly hosted by the Ukrainian parliament on October 31, according to an LB.ua correspondent.

Mykhaylo Samus, deputy director of the Centre for Army, Conversion and Disarmament Studies, said that Russia is engaged in a hybrid war against Belarus, the weakest link in the Belarusian security and defence system being Alyaksandr Lukashenka himself, who is squeezed under the burden of his commitment to the Kremlin and trying to remain a "positive" character in relations with Ukraine and the EU.

Read: Pavlo Hryb's abduction by Russian special services in Belarus. How is it going to affect Kyiv-Minsk relations?

According to Samus, Russia systematically carries out acts of provocation against Belarus to ensure Lukashenka's dependence on the Kremlin. For example, individual acts of provocation took place during the joint Russian-Belarusian military exercise Zapad 2017 (West 2017). In particular, it is still unclear to what extent the Belarusian special services were involved in the kidnapping of Ukrainian national Pavlo Hryb from Belarusian territory.

"The way we see it, the more Lukashenka tries to demonstrate rapprochement with Ukraine and the West, the more acts of provocation there will be. And their number will increase: we anticipate the arrests and abductions of Western and Ukrainian journalists," the expert said.