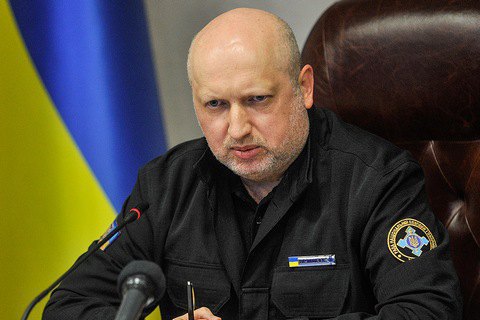 The decision was taken after a score of terrorism and sabotage acts, bold murders and provocation of mass riots, according to the NSDC website. Turchynov suggested the recent developments were due to the start of an active phase of the Russian special services' "plan to destabilize the internal political situation" in Ukraine.

They are aimed at planting fear and despair and undermining public trust in government institutions.

"Considering these real threats, the SBU, the National Police and the State Border Service of Ukraine were instructed to step up antiterrorist and counterintelligence efforts, border control and protection of the state border with the Russian Federation, take steps to more actively confiscate unregistered weapons, effectively counteract armed crimes, smuggling of arms, ammunition and explosives and their illegal turnover," the NSDC said.

Prominent Ukrainian volunteer fighter Amina Okuyeva was shot dead when the car driven by her husband, Chechen fighter Adam Osmayev was attacked near Hlevakha in Kiev Region on 30 October.