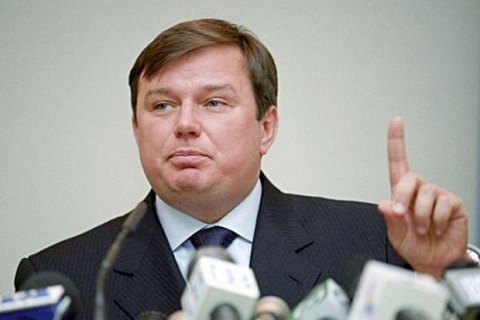 Ihor Bakay, a former head of the Ukrainian national oil and gas company Naftohaz Ukrayiny and the State Affairs Directorate, has been detained on Moscow on suspicion of fraud.

Source told the TSN news studio of One Plus One TV that at least 10 people reported Bakay for fraud, including Russian billionaire Alisher Usmanov who reportedly borrowed him 9m dollars.

Bakay allegedly lived in the UAE and Moscow and constantly borrowed money from his acquaintances.

Interfax quoted its sources as saying that Bakay had misappropriated 12m dollars from Metalloinvest Limited, whose main stockholder is Alisher Usmanov.

According to the Russian news agency RBC, the arbitration court of Moscow Region recognized Bakay a bankrupt on 27 September. His liabilities are estimated at 27.5m dollars.

In Ukraine, he was suspected of gross embezzlement of state property, which he denied.