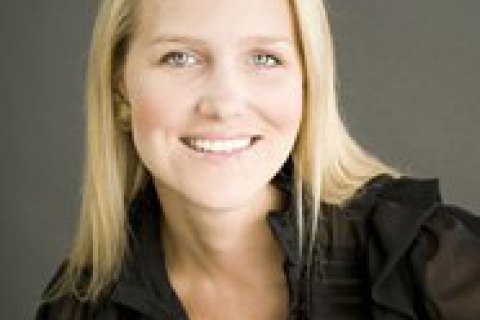 An activist of the Ukrainian diaspora in the United States, Alexa Chopivsky, was arrested on Monday, 13 November, in Washington as she picketed outside the National Cathedral against the Concert for Unity organized with the participation of the RF Embassy in the USA.

The VOA said Alexa and her mother handed out leaflets to visitors of the concert, which was participated by Russian conductor Valeriy Gergiev and pianist Denis Matsuev. Both of them in 2014 signed a letter in support of the annexation of Crimea by Russia and its policy towards Ukraine.

It is reported that the cathedral guards asked the two women to leave the territory. Alexa, who was a student at a private school for girls in the cathedral, defended her right to stay in at the territory of her former school.

Alexa Chopivsky, who heads the American Center for European Ukraine and is the CEO and founder of the Transnational Education Group and Director of the Program of Global Economy in the Aspen Institute, will be for a year banned from entering into the territory of the cathedral. Also, according to the guard, she will have criminal record.

As reported, Ukrainian diplomats in the US boycotted the Russian concert because of the annexation of Crimea.

Ukrainian diplomats noted that "the support for the event by some important American non-state structures creates a platform for Russian propaganda and manipulation of public opinion in the United States."