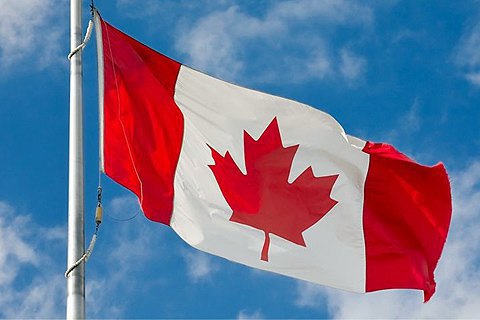 The Ukrainian diaspora in Canada called Ottawa to head the UN peacekeeping mission in Donbas, the president of Ukrainian Canadian Congress, Paul Grod, wrote in an article in Canadian publication The Hill Times.

In his opinion, the significant presence of Canadian troops in Ukraine allows Canada to "start doing it immediately."

He admitted that Russia would try to block the resolution on peacekeepers in Ukraine in the UN Security Council, therefore, the international community should take additional measures with regard to the Kremlin.

"Canada and its Western allies should strengthen Ukraine's hand through increased military support and significant pressure on Russia by escalating the sanctions until they accept the Ukrainian proposal for peacekeepers," the article reads.

Grod also noted the need to grant Ukraine modern lethal weapons, to "raise the price of any possible raider operation for Russia."

Together with the subsequent sanctions pressure on the Russian economy, it will make Russia agree to peace plan.

"If the price of war will be for Russia than the price of peace - Ukraine will have peace", the president of the Congress of Ukrainians stressed.

The US is going to discuss with Russia the possibility of deployment of 20,000 peacekeepers in Donbas,