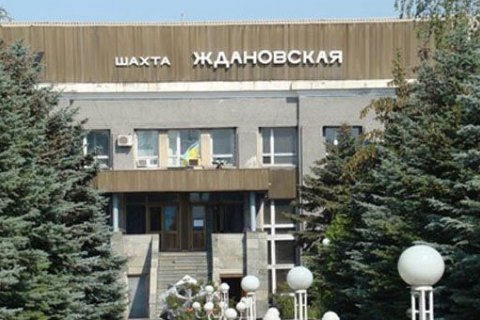 Two miners were killed by a blast at the Zhdanivska mine in the separatist-controlled town of Zhdanivka, Donetsk Region, according to the 112 Ukrayina TV news channel.

The two men, 37 and 38 years old, died as a result of an explosion of a mixture of methane and air.

There were 316 underground at that moment. The dead bodies were lifted to the surface, others left the mine on their own.